In the face of the optimistic mood of the post-war years and the post-war economic ‘miracle’ with its predilection for all things ‘new’, the venerable Waldhaus seemed rather out of place.

But the family’s third generation, which now came into its own, never wavered in its firm belief in the qualities of the Waldhaus and of our unique destination. With an engaging optimism, undiminished by all difficulties, paired with hard work, stamina and calm audacity, Rolf Kienberger, son of Oskar and Helen, and his wife Rita Kienberger-Müller achieved a long overdue upturn. In 1955, Rolf Kienberger convinced his hesitant father to reintroduce the winter season – truncated at first, but a full season again from 1964. The addition of the indoor pool in 1970 designed by architect Otto Glaus gave the Waldhaus an added boost. A boom in cross-country skiing and the expansion of the ski areas in and around Sils Maria were also helpful. It was a telling and satisfying moment when the ever-increasing occupancy rate made it necessary to expand the dining room.

These and many other investments helped the hotel attract younger guests as well as families with children who have remained true to the Waldhaus to this day. 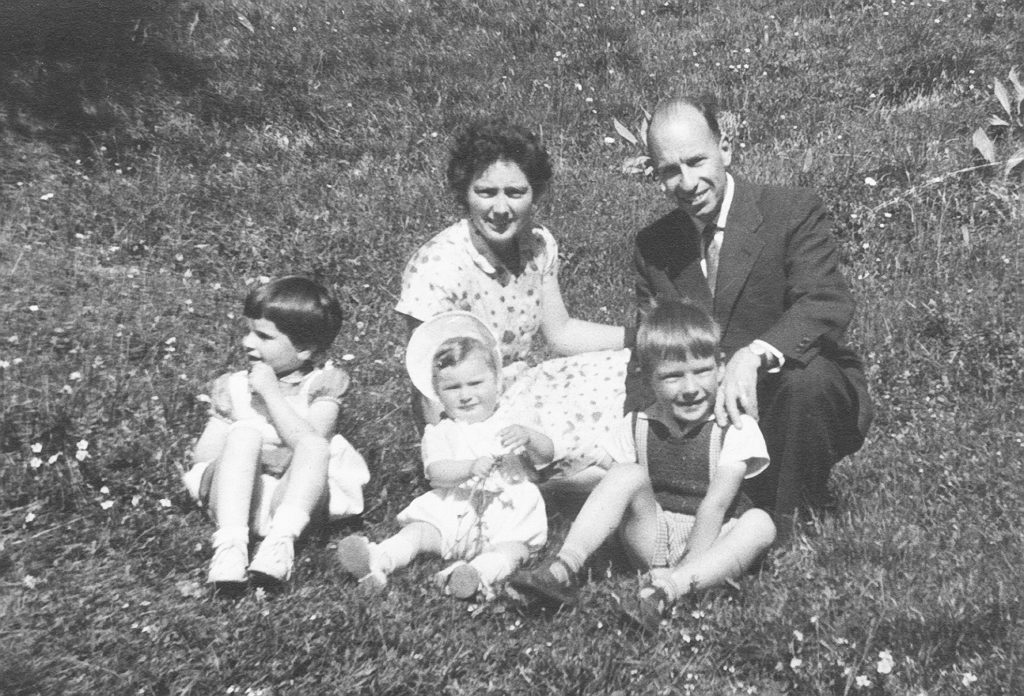 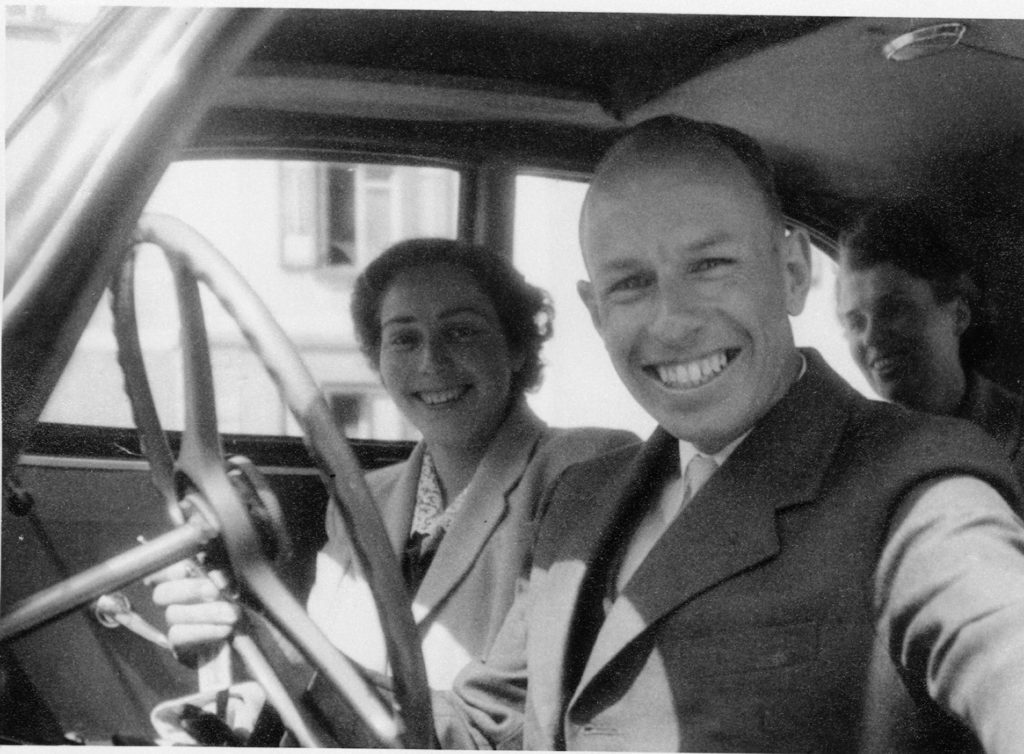 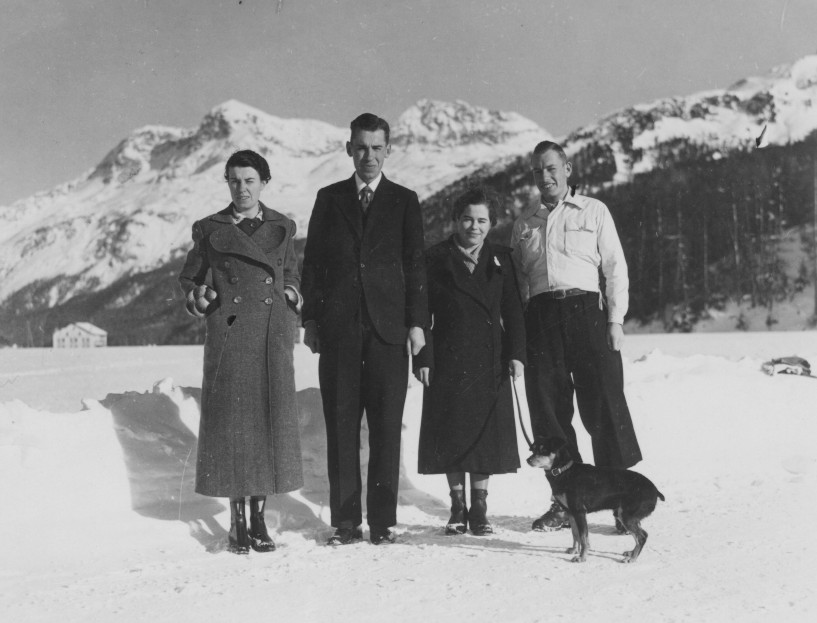 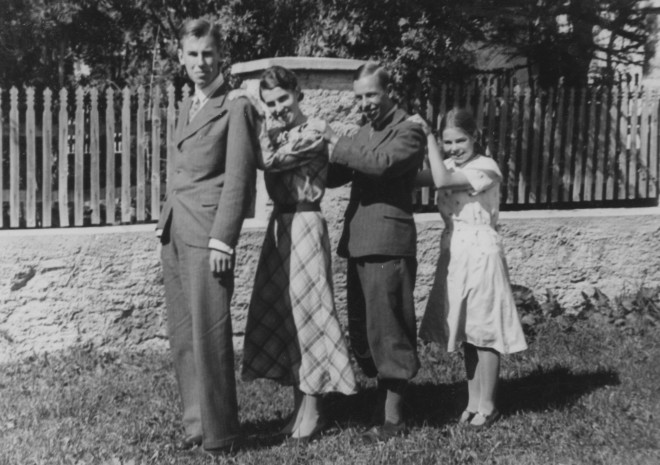 To the top of the page

Fun and relaxation are set to begin with a visit to our website. We use cookies and analysis tools to ensure you have an optimum online experience. By clicking “Accept”, you agree to allow cookies to be placed. “Accept”Akzeptieren